What is Misfeasance in Public Office? 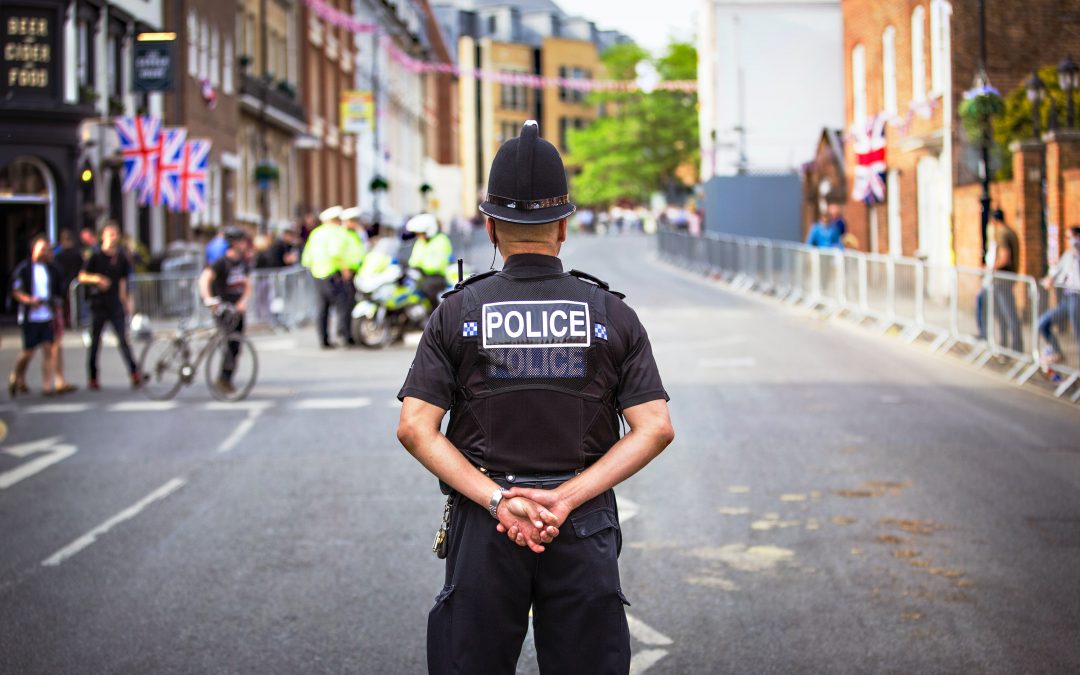 Misfeasance in public office is a tort which in summary is a wrongful act which leads to a legal liability.

The ingredients of the tort of Misfeasance in a public office are as follows:

a) The defendant must be a public officer;

b) The conduct complained of, that is an act and/or an omission (in the sense of a decision not to act) must be in the exercise of public functions.

c) Malice: The defendant’s state of mind must be one of two types, namely either:

i) Targeted malice” i.e. the conduct is “specifically intended to injure a person or persons. This type of case involves bad faith in the sense of the exercise of a public power for an improper or ulterior motive…”.

ii) “untargeted malice”: i.e. the public officer acts knowing that he has no power to do the act complained of or with reckless indifference as to the lack of such power and that the act will probably injure the claimant. “… it involves bad faith inasmuch as the public officer does not have an honest belief that his act is lawful…”

Thus the unifying element is “….conduct amounting to an abuse of power accompanies by subjective bad faith…”

d) The claimant must have a “sufficient interest to found a legal standing to sue” but there is no requirement of sufficient proximity between the claimant and the defendant.

e) Causation of damages/loss must be established.

f) Remoteness of damage: Where the malice is of the second type, see (c)(ii) above – The defendant must know that his/her conduct “would probably injure the plaintiff or person of a class of which the plaintiff was a member.”

A claimant would be well served summarising their allegations against a Public Officer in chronological order and seeking independent legal advice to ascertain whether they have a potential claim their current prospects and whether the claim falls under Misfeasance.

Where a claimant has a viable claim, their solicitor will send a detailed letter before action to name defendant. If the claim must be issued with the Court, this will ultimately be done via a Part 7 claim.

It is crucial that a Claimant’s particulars of claim are not defective as the claim must be properly and fully pleaded. Allegations of bad faith must be fully particularised.

To bring a claim against a public officer say a Police force. One must show Police officers identified acted with malice or in bad faith either with the intention of injuring you or being aware of the risk of such injury without the honest belief that their conduct was lawful.

The conduct must have caused you injury of a sort foreseen by the defendant so this must be borne in mind when drafting your statement. Claims against the Police will usually identify officers and particularise their conduct, and the Chief Constable will also be named in the proceedings as a defendant due to vicarious liability.

A claim for misfeasance in public office may be founded on omission as well as an act however the omission must be deliberate and conscious to give rise to liability. It has been held that even a deliberate failure to act will not sustain liability unless there was (at least in effect) a duty to do the act in question.

Where one is suggesting that the defendants acted with malice or bad faith there are two ways in which the necessary mental element of the tort may come about.  “Targeted malice” arises where the defendant specifically and improperly intends to cause injury or damage to a person or persons.

To bring a claim under this head, it is not necessary for the claimant to show that the conduct in question would otherwise be unlawful; the improper motive makes it so (Three Rivers, at page 235; Padfield v Minister of Agriculture, Fisheries and Food [1968] AC 997). “Untargeted malice” arises where the defendant knows (or is subjectively reckless as to the risk) that:

Both parts of the above test must be made out.

Misfeasance claims must be brought within 6 years of the date in which the cause of action accrued. Because material damage is a necessary component of a claim time starts to run from the date on which the damage first occurs.

If you have a potential claim deriving from Misfeasance, contact us today to discuss your claim.