How to remove an executor of a will

Considering the above it should not come as a surprise to find that there are only limited circumstances in which you can make an application to the Court to remove an executor and appoint someone else. These are limited to circumstances where an executor refuses to act or is not performing their duties correctly.

Where an executor is appointed by a Will they are able to renounce the position before they have accepted it. However once accepted an order of the Court will be required if they are to be removed.

If a beneficiary believes that an estate is not being properly administered, then it is possible for them to apply to the court to substitute or remove an executor. As a general rule Courts will only remove an executor if there is evidence of the following:

Court proceedings should always be a last resort. As such, if you are concerned that an executor is not acting in accordance with their responsibilities in the first instance you should write to them asking them to explain their actions.

If you are not satisfied with the response, you can make an application to court to remove the executor.

If you are unhappy with the way an estate is being administrated please contact one of our team and we will be happy to talk you through your options. Please note in cases where you are considering removing an executor it is vital that you obtain legal advice as early as possible. 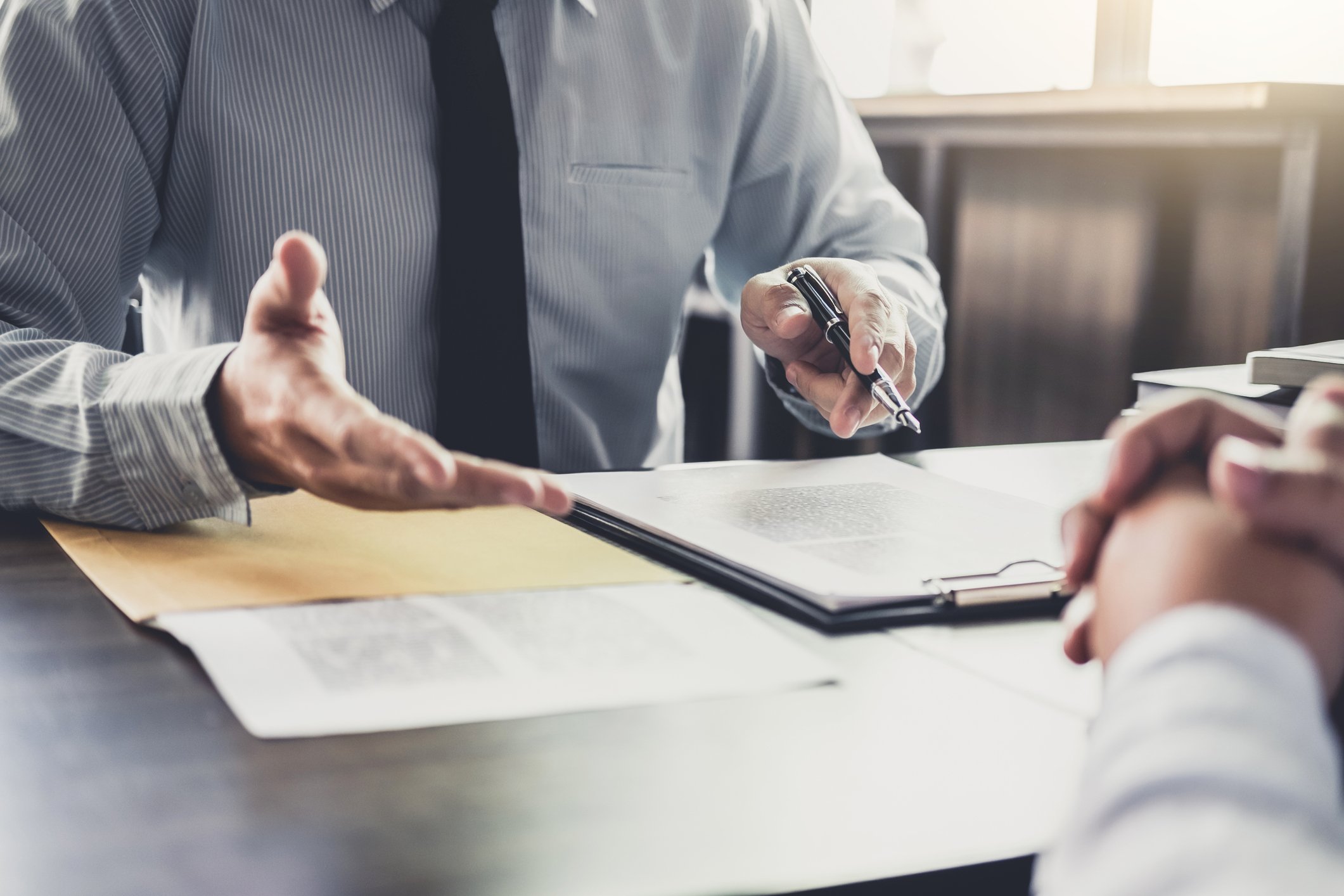 Clodes Solicitors
If you have a legal matter that is troubling you tackle it by giving us a call on 02920 765050. We are you local firm of Solicitors and we will help you devise a plan of action to resolve the matter. Click the link for further information about us www.clodes-solicitors.com

Appointing an Attorney using a Lasting Power of Attorney gives someone you approve of the authority to deal with your affairs should you lack capacity to deal with these matters.Give us a call if you would like to discuss the matter or have us draft an LPA https://t.co/cdbloqopNe https://t.co/zkvdxrya1p
View on Twitter 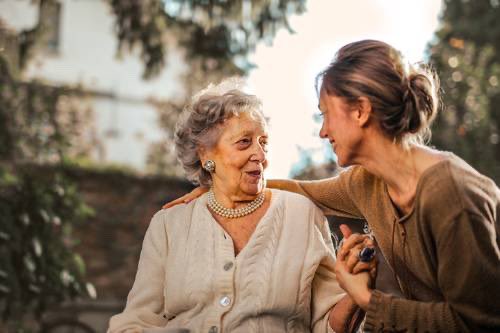 It was great to see so sunshine bath the Jurassic coast yesterday even it was short lived. https://t.co/4oOdYQOucp
View on Twitter 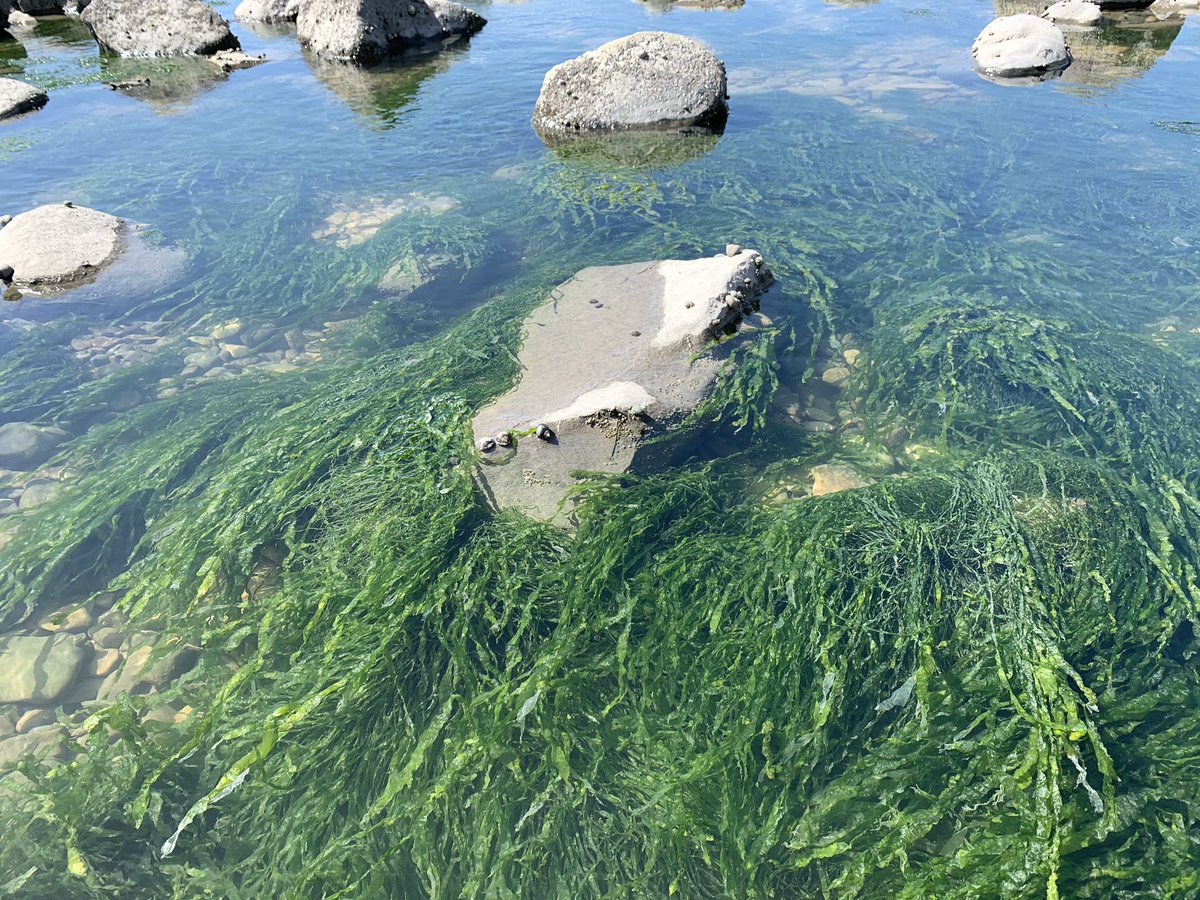