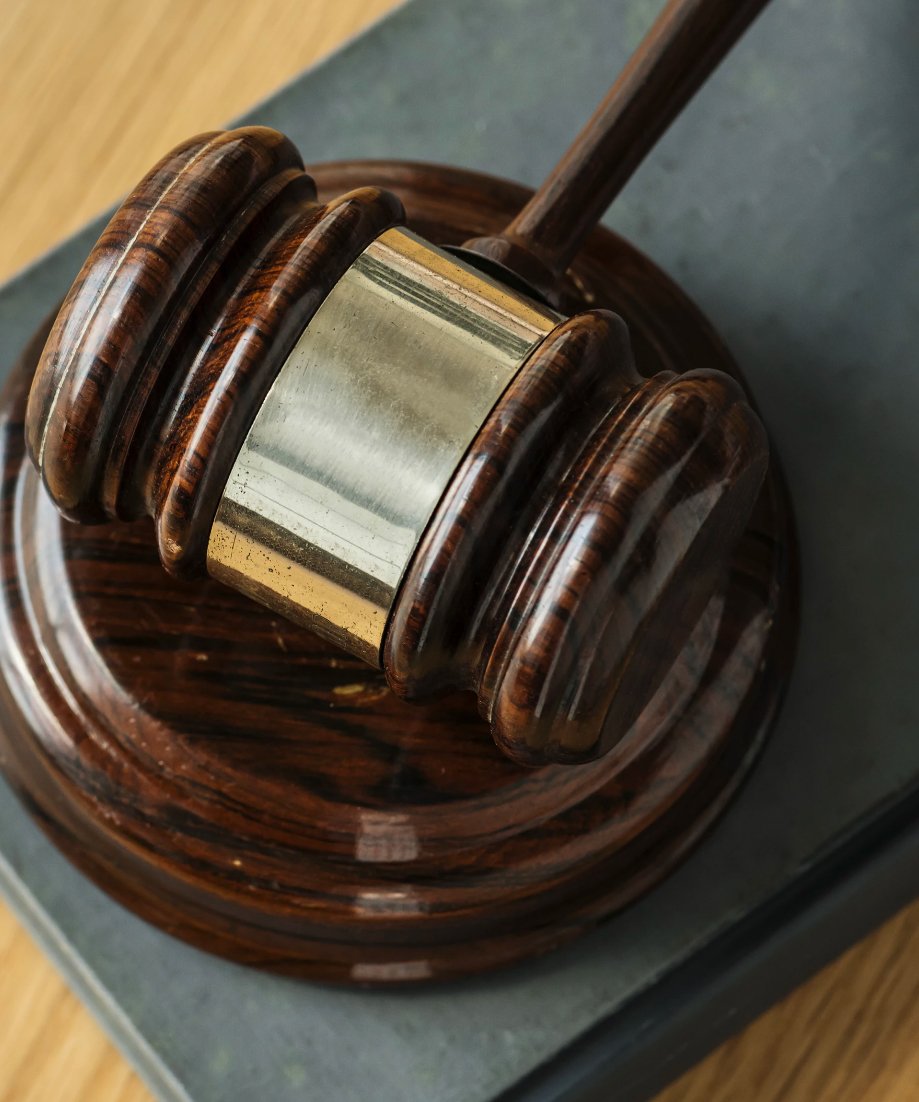 Clodes Solicitors
he principle of open justice is the starting point and its difficult to depart from.

In Various Claimants v Independent Parliamentary Standards Authority, the Judge had the following to say -

"I refuse the Claimants' Application for anonymity (including being excused from the requirement to provide their addresses on the Claim Form) and reporting restrictions that would prevent their identification as Claimants in the action that they intend to bring. Neither of the reasons advanced in support of the application provides a sufficient basis for the grant of this derogation from the principle of open justice. The orders sought are not necessary either properly to maintain the administration of justice or to protect the legitimate interests of the Claimants. Less intrusive methods, that can be adopted in the proceedings, will properly protect those legitimate interests. The evidence in support of the Application is generalised, weak and falls a long way short of being clear and cogent".

Employees of MPs argued that disclosure of identity would undermine the purpose of their claim.
View on Facebook

Need to sell a co-owned property and one owner is refusing to sell? No problem contact us to resolve the matter on 02920765050 or click the link https://t.co/b77fYqKg1H https://t.co/LQLrze6Gsq
View on Twitter 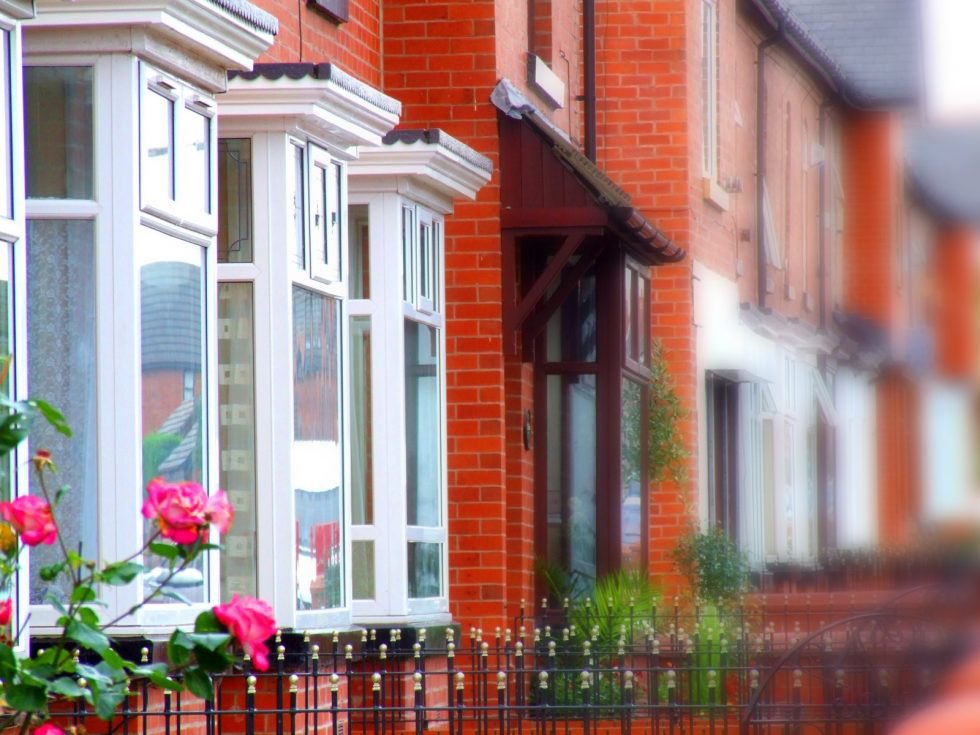 Is an executor behaving unreasonably, are they favouring a beneficiary or being hostile ? Maybe it’s time to consider removing the executor, for more information click the link https://t.co/f2Blfm5Whf https://t.co/rx6JG95QO6
View on Twitter 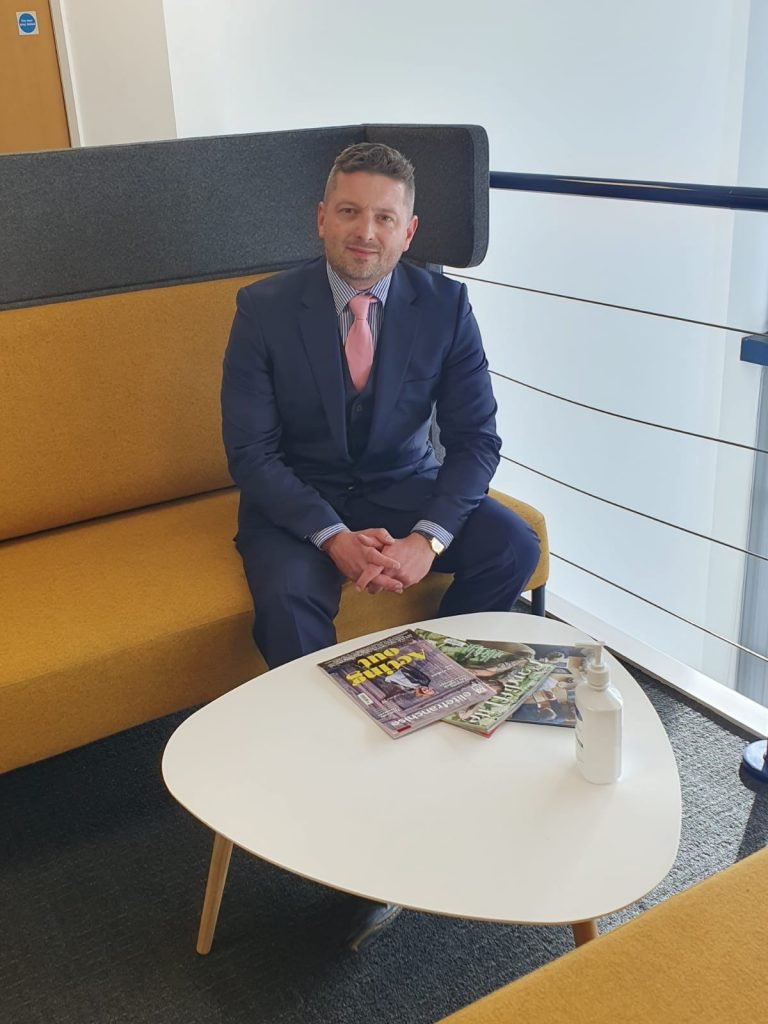