Removing an Executor and the relevant Legal Principles 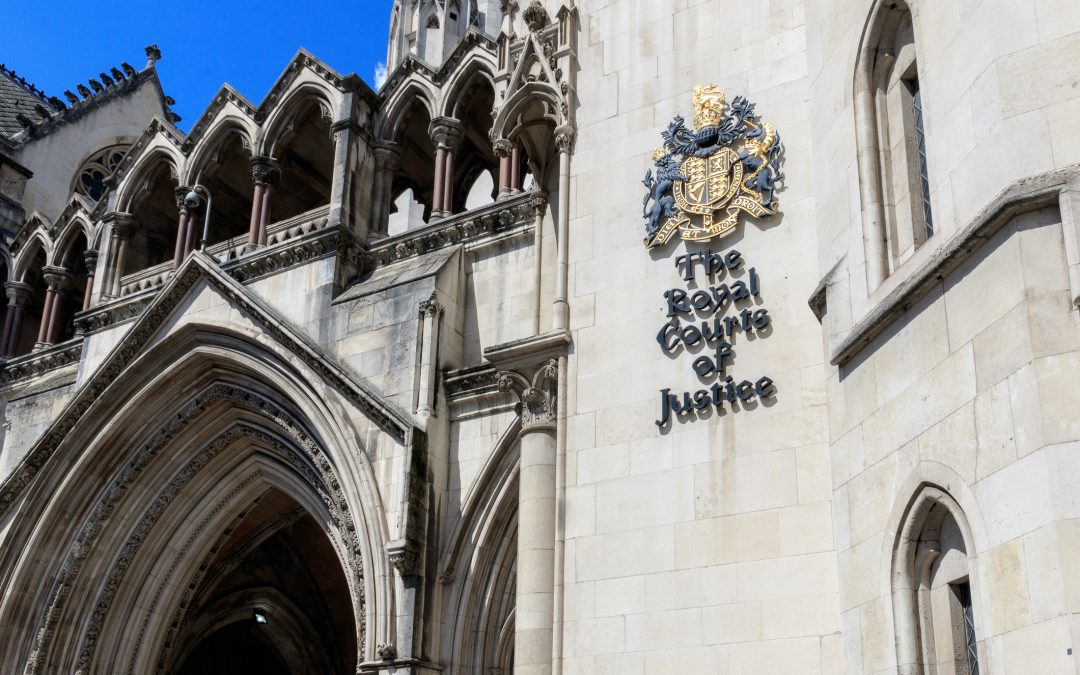 Can you make an application to the Court to remove an Executor of a Deceased’s will ? Yes

An application to remove an Executor can be made to the Court under S.50 of the Administration of Justice Act 1985, alternatively you can ask the Court to make an order that the Executor be passed over pursuant to S.116 of the Senior Courts Act 1985.

What are the common grounds to remove an executor ?

Usually a party who wishes to remove an executor will raise a number of grounds.

Delay is, in our experience, the most common complaint. Delay can be a relevant and proper ground but beneficiaries must be mindful of delays caused by issues stemming from the COVID19 Pandemic. There is often a complaint that the executor has acted in an inappropriately hostile way towards a beneficiary. It is also common to see complaints that the Executor has misinterpreted the will or been negligent in the administration. We also see a lot of complaints that the Executor is conflicted, for instance it is fairly common for an Executor to claim a contested debt from the estate. If the beneficiaries do not agree a debt is owed to the Executor or contest the sum owed you would expect an Executor to agree to stand down as Executor rather than attempt to determine their own claim as Executor.

Must the Court find that the Executor has committed wrong doing or at fault to remove them ? No

It is unnecessary for the Court to find wrongdoing or fault on the part of the executor. In the case of Schumacher v Clarke [2019] EWHC 1031 (CH) Chief Master Marsh reiterated that the “the core concern of the Court is what is in the best interests of the beneficiaries looking at their interests as a whole” That being said where wrong doing is alleged a party does not have to convince the Court that on the balance of probability the wrong doing took place to remove the executor, it will usually suffice for the Court to conclude that a party has made out a good arguable case about the executor/executors alleged wrong doing.

If an Executor acts in an inappropriately hostile way towards a beneficiary, can the executor be removed ? Yes.

The removal of an Executor will be justified under S.50 of the Administration of Justice Act 1985 where the Executor acts in an inappropriately hostile manner to a beneficiary. See National Westminster Bank plc v Lucas [2014] EWHC 653 (Ch).

Will the breakdown in the relationship between the executor/executors be a sufficient reason to remove the Executor ? Not in itself.

If an Executor makes reference to challenging the validity of a will or throws doubt on the Will by which they are appointed and pursuant to which they are to administer can they be removed under S,50 of the Administration of Justice Act 1985 ? Yes

Can an Executor defend a removal application on the basis that an independent executors costs are not justified? Yes

An executor defending a removal application will often raise objections to an independent executors costs. However it is often the case that an independent executors costs estimate are dwarfed by the parties costs in the removal application and therefore are not usually persuasive. However the Court will consider the size of the estate and the scope and cost of work to be undertaken where a professional such as an independent solicitor is proposed to replace the Executor and administer the estate.

If you need advice about any estate matter whether you’re an executor or a beneficiary call me to discuss the matter on 02920 765050 and ask for Damian Clode.

CLODES SOLICITORS ·
@CLODESSOLICITOR
Why Is The UK Sending Gasoline To America As Prices Explode? https://t.co/CNiBuBnsy7
View on Twitter
0
1