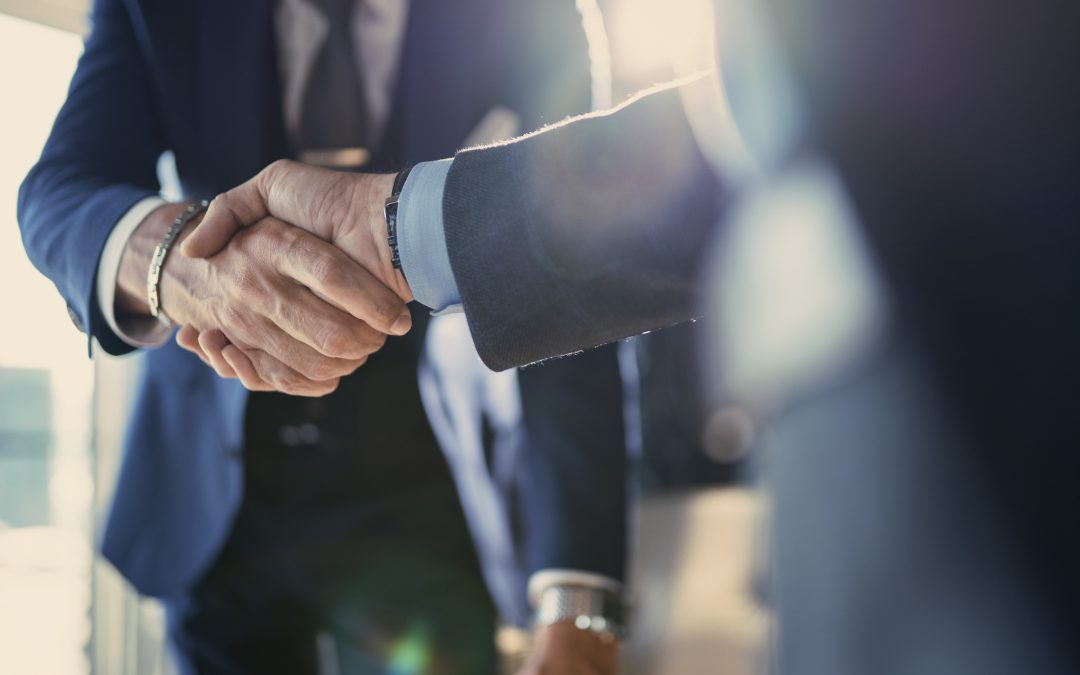 What is mediation ? Mediation is a form of alternative dispute resolution (ADR) which seeks to engage the parties to a dispute in settlement negotiations outside of the traditional Court process. Mediation is a process where the parties to a dispute agree to enter into negotiation’s in the hope of settling issues outside of the Court process. The parties agree upon a neutral third person called the mediator, the mediator will try to assist the parties reach agreement. Mediation can be entered into pre or post issue of a claim. The parties will be given opportunity at the mediation meeting to discuss the issues of the dispute as they see them or understand them to be. The mediator will usually be a neutral Barrister or a Solicitor but does not have to be. Parties to mediation will often be represented by their own legal representation who can make representations on your behalf, advise on proposals, make request for information and draft settlement agreements or draft Court orders for the parties to consider. The parties will be given opportunity to provide their thoughts and feelings and to provide information with one another. The parties can explore various avenues of settlement some of which may fall outside of what a Judge determining the case at Trial would likely order. Mediation is informal and given the situation with COVID19 will likely be carried out remotely whether that be by telephone or on a platform like Zoom or Microsoft teams. If mediation is not successful the case can proceed along the usual Court process.

What types of Alternative Dispute Resolution are available? 1. A party can make an open offer to settle on an open basis or on a without prejudice basis 2. Independent negotiation between the parties can take place 3. Mediation can be agreed and entered into by the parties this process is discussed above 4. Arbitration can be entered into, the parties will agree a arbitrator usually a specialist in the field or the particular area of law that is relevant to the dispute. The arbitrator will consider representations from both parties an evidence presented and make a legally binding decision. This form of ADR has some resemblance to the Court Trial Process. 5.Concillation- this is a form of ADR commonly seen in employment disputes and involves the Conciliator assisting the parties attempt to narrow issues and or reach agreement.

For the purposed of litigation do you have to participate in Alternative Dispute Resolution ? No (As at 15.07.21), however mandatory (alternative) dispute resolution as a concept has been determined to be lawful and should be encouraged, according to the Civil Justice Council’s report on compulsory Alternative Dispute Resolution The report, concludes that mandatory ADR is compatible with Article 6 of the European Human Rights Convention and is, therefore, lawful. There is on going consideration into the types of claim and the situations in which compulsory ADR will be introduced.

If a party to litigation invites me to mediate, do I have to agree ? You do not have to mediate whether that is by way of mediation or any other form of Alternative Dispute Resolution. However refusing to mediate could put a party at risk of cost sanction by the Court should the opposing party raise that a party has refused to engage in it or some other form of ADR.

What are the risks of refusing to mediate or participate in ADR ? There are many benefits of trying to settle a matter via Alternative Dispute Resolution. Firstly all parties face litigation risk the level of risk is clearly case specific however no litigation is risk free. Therefore mediation or ADR generally gives the parties opportunity to attempt to settle and potentially avoid the costs of a trial and the uncertainty of outcome. The earlier mediation is attempted the greater the potential benefit should settlement be reached as legal costs and disbursements for the parties are likely to be far less of an issue in the early days of a dispute. Refusal by an ultimately successful party to mediate or enter into ADR is risky as it can result in the Court applying cost sanctions to the winning party. Whilst costs are a discretionary matter for the Court the usual position that the losing party is ordered to pay the winning parties costs. However a refusal to accept an invitation to mediate could result in a winning party recovering substantially less in terms of their own costs should the refusal be deemed to be unreasonable by the Court.

If the Court finds a winning party acted unreasonably by refusing mediation/ADR will a cost sanction follow ? No. Whilst the party will have greatly increased the chances of facing a cost sanction from the Court it is not the case that an automatic sanction must follow. In Gore v Naheed [2017] a dispute about a shared driveway, The Court of Appeal Judge Patten LJ had the following to say about refusal to mediate – “Speaking of myself, I have some difficulty accepting that the desire of a party to have his rights determined by a court of law in preference to mediation can be said to be unreasonable conduct particularly when, as here, those rights are ultimately vindicated ……..A failure to engage, even if unreasonable, does not automatically result in a costs penalty. It is simply a factor to be taken into account by the Judge when exercising his costs discretion”

How will the Court view silence in terms of an offer to mediate ? In short silence in the face of an offer to mediate is foolish and likely to result in sanction from the Court. The case of PGF II SA V OMFS Co. Ltd [2014] 1 WLR The Court of Appeal relied on the Jackson ADR handbook para 34 – “Silence in the face of an invitation to participate in ADR is, as a general rule, of itself unreasonable regardless whether an outright refusal, or refusal to engage in the type of ADR requested or to do so at the time requested, might have been justified by the identification of reasonable grounds”.

What should you do if you have been invited to mediation or ADR in litigation case ? You should give the invitation full consideration and take legal advice as ignoring the invitation could result in adverse cost consequences even if you are ultimately successful at trial. Do not ignore the request. If you are not going to accept the invitation respond promptly in writing giving clear and full reasons why ADR is not appropriate at this stage based if possible on the Halsey guidelines. Raise any shortage of information or evidence with proposals as to how this might be overcome and do not close off ADR of any kind for all time.

What should you do if you do not want to attend mediation or ADR in your litigation case ? If you are not going to accept the invitation respond promptly in writing giving clear and full reasons why ADR is not appropriate at this stage based if possible on the Halsey guidelines. Raise any shortage of information or evidence with proposals as to how this might be overcome and do not close off ADR of any kind for all time.

If you have made an offer to settle can you decline mediation/ADR ? It is not advisable to rule out mediation/ADR on the basis that an offer or offers have been made, refused or ignored and doing so puts one at risk, however In the case of Northrope Grumman Mission Systems Europe Ltd v BAE systems the Judge decided that although refusal to mediate was prima facie unreasonable, it should not result in a cost sanction because the party who had refused had made without prejudice offers to settle.

For more information regarding mediation or other forms of ADR call us on 02920 765050 or contact Damian Clode at cloded@clodes-solicitors.com

Clodes Solicitors updated their status.
When this happens, it's usually because the owner only shared it with a small group of people or changed who can see it, or it's been deleted.
2    View on Facebook