Is fear of catching coronavirus a protected belief under the Equality Act 2010? No 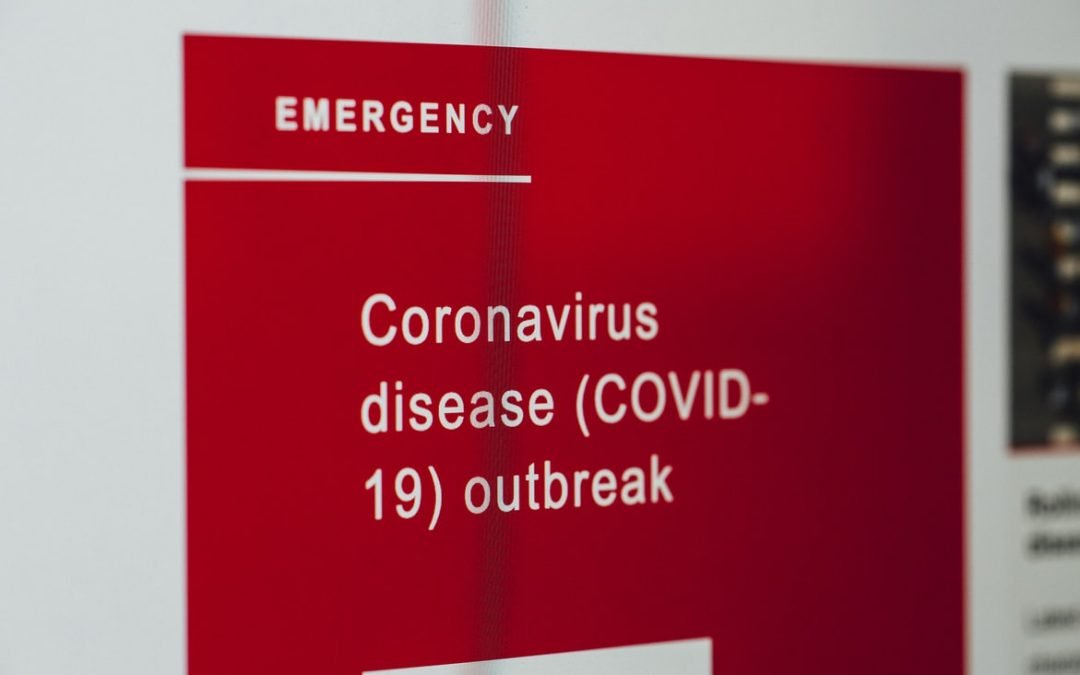 in X v Y, the tribunal did not accept that ‘the claimant’s fear of contracting Covid-19 amounts to a belief’ which can be protected by section 10(2) of the 2010 act. In this case a lady known as X took her employer to a tribunal for alleged discrimination in respect of her COVID19 beliefs.

X said she had health and safety concerns about the workplace surrounding Covid-19 in particular about passing the virus on to her partner who she said was ‘at high risk of getting seriously unwell from Covid-19’. The employer made the decision not to pay X due to the ladies refusal and she alleged that she had been discriminated against by her employer due to her COVID19 fears which amounted to beliefs for the purposes of Section 10 of the Equality Act.

What does Section 10 of the Equality Act state ?

(3) In relation to the protected characteristic of religion or belief:-

The Tribunal had to determine whether X’s fears amounted to belief that is protected by Section 10 of the Equality Act. The Judge found that the Claimant’s fears were genuine concerns but they did not amount to a belief and the judge said “Rather, it is a reaction to a threat of physical harm and the need to take steps to avoid or reduce the threat. Most (if not all) people, instinctively react to perceived or real threats of physical harm in one way or another”