Court of Appeal – Carers at risk of committing a Criminal Offence if they arrange sex worker services. 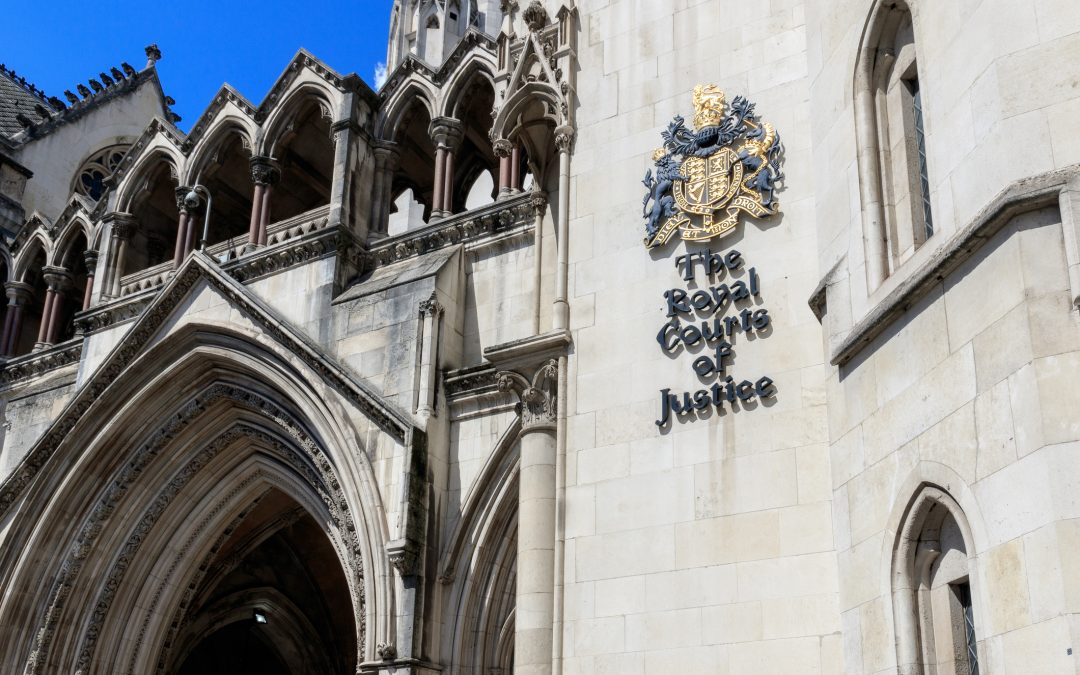 The Court of Appeal has reaffirmed the position that carers are potentially liable of a criminal offence under section 39 of the Sexual Offences Act should they arrange sex services for those they care for.

The Court of Protection in the case of The Secretary of State for Justice v A Local Authority & Ors [2021] EWCA Civ 1527, decided that care workers would not commit a criminal offence under section 39 of the Sexual Offences Act 2003 (“the 2003 Act”) were they to make the practical arrangements for a 27 year old man (“C”) to visit a sex worker in circumstances where he has capacity (within the meaning of the Mental Capacity Act 2005 (“the 2005 Act”)) to consent to sexual relations and decide to have contact with a sex worker but cannot make the arrangements himself.

The reason that the case was brought to the Court for a decision was that under section 39 of the Sexual Offences Act 2003 Care workers causing or inciting sexual activity commit an offence if they intentionally cause or incite another person to engage in sexual activity with somebody they know or could reasonably expected to know has a mental disorder.

The Court of Protection determined that in this case that careers wouldn’t be breaching S.39 of the Sexual Offences Act 2003. The Court found the practical arrangements envisaged would involve care workers booking the sex worker, making the necessary arrangements for C to visit her and paying her. The circumstances would not engage the concept of incitement, because they would be acting to make C’s wishes come to fruition, but rather the issue was whether by making all the arrangements the care workers would “cause” C to engage in sexual activity. The judge concluded they would not. This decision was appealed.

The Court of appeal allowed the appeal on the basis that the arrangements envisaged for securing the services of a sex worker would place the care workers concerned in peril of committing an offence contrary to section 39 of the Sexual Offences Act 2003. C’s care plan cannot proceed based on such arrangements for the reason identified by the judge, namely “it is imperative that any package of care is lawful so as not to place any carers liable to criminal prosecution.” It may also put the person using the services of a sex worker at peril of conviction under Section 53A of the Sexual Offences Act 2003 which makes it an offence to pay for sexual services of a prostitute subjected to force. It is irrelevant for the purposes of the act whether the paying party has any knowledge that the sex worker is subjected to force.

The Court of Appeal found that the Court of Protection under the Mental Capacity Act 2005 does not have the power to “decide” whether or not a proposed course of action is criminal, and the the Court of Protection cannot give a declaration contrary to established criminal law. The Court of Appeal re-emphasized that arranging the services of a sex worker in the circumstances envisaged for C would place the care workers concerned in peril of committing an offence contrary to section 39 of the Sexual Offences Act 2003. The Court made it clear that Care Plans must be lawful.

Judge Baker LJ explained, “achieving autonomy for an incapacitated adult lies at the heart of the Mental Capacity Act 2005. It is not however the role of the Court of Protection to endorse an act which would be unlawful. Under the 2003 Act, the motive of the care worker, no matter how laudable, and the consent of the person with a mental disorder who wishes to engage in sexual activity are each irrelevant. In those circumstances, I cannot see how on any plain reading of the statute, the extensive arrangements necessary in order for C to engage in sexual relations with a sex worker, and without which sexual activity with a third party would be impossible for him, can be held to be outside the terms of section 39(1) of the 2003 Act.

There are, however, many less extreme and benign situations which day in and day out touch on the lives of people up and down the country; Baker LJ gives the example of a care worker arranging private time for a long-married couple which she knows is likely to include sexual activity in those circumstances. Such a case is wholly different from that of C and the question of whether it is appropriate to make a declaration under s15 of the 2005 Act in such cases is something to be left open for argument in the appropriate case”. 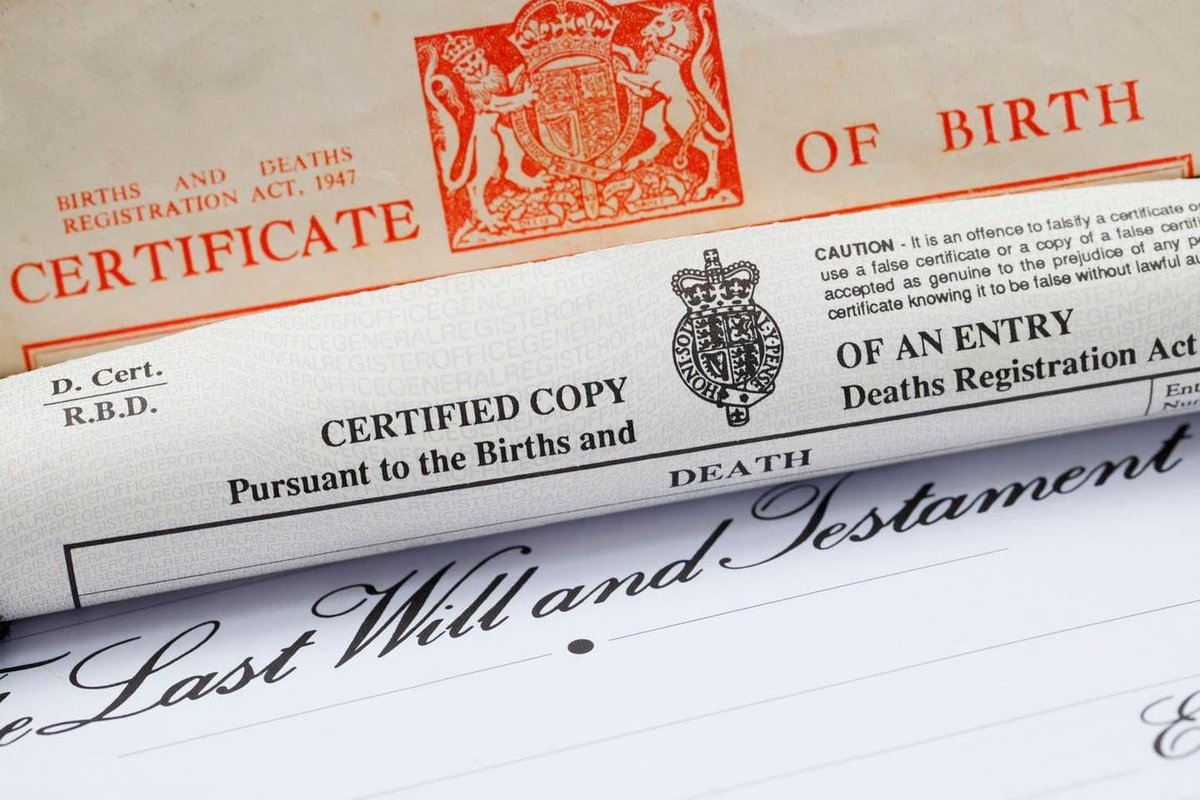 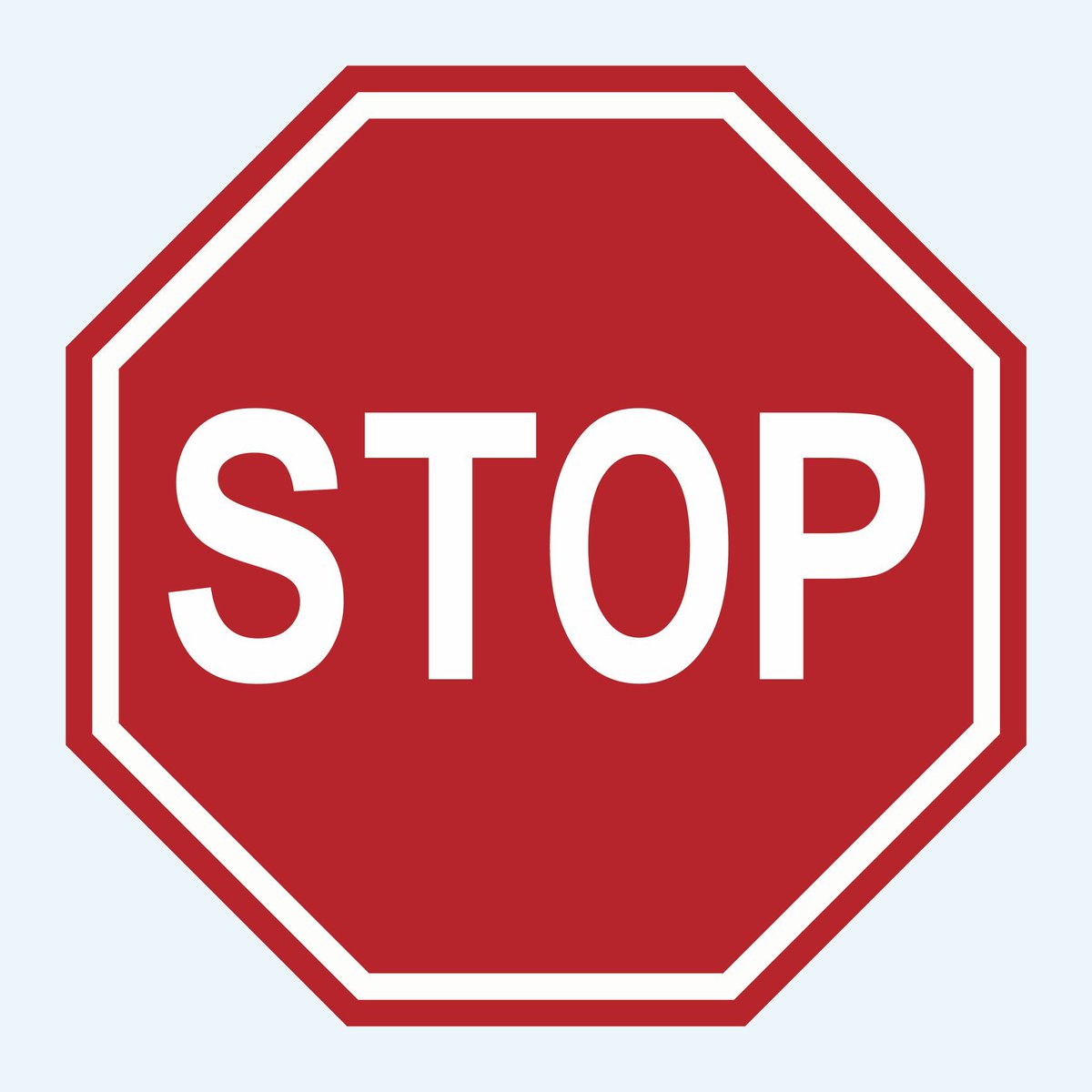